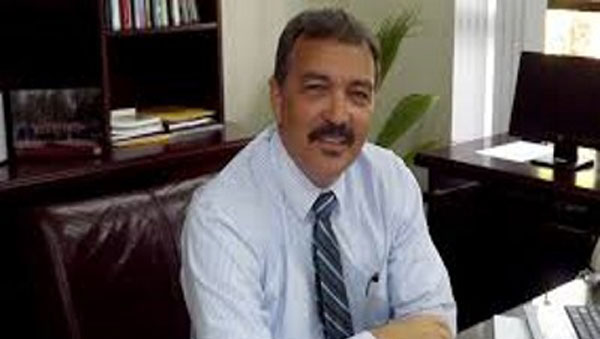 Antigua Pleased With Talks Of Increased Airlift From The United States

ST. JOHN’S, Antigua and Barbuda, August 20, 2019 (CMC) – Tourism Minister, Charles Fernandez, remained buoyed at the prospect of increased airlift from the United States to Antigua, following a week of meeting and negotiations with representatives of US-based airlines.

“We had a very hectic road trip to meet with executives of four major US carriers, to present Antigua and Barbuda’s growth and hotel rooms. We are looking towards another record-breaking year of arrivals to Antigua and Barbuda,” said Fernandez, adding “our aim is to convince them that Antigua and Barbuda is not only expanding, but also improving its product”.

“This has been one of the most successful months in airlift for us this year. The overall feedback from our airline partners, this year, is that they have seen strong demand for our product, particularly during the summer months, largely as a result of the over 500 rooms that we have added, within the last few months; and our robust summer campaign #WhatCoolLooksLike,” he said.

The Tourism Minister explained that it was encouraging news for Antigua and Barbuda, coming on the recent announcement, by Virgin Atlantic, to also add an additional daily flight to the destination, this winter, from the United Kingdom; and British Airways offering daily service, year-round, starting in summer 2020.

“This is a ringing endorsement and clear confidence in Antigua and Barbuda, as a preferred destination of choice, by our airline partners,” said Fernandez.

Tourism officials said a series of successful presentations were made to the airline partners, with a detailed update given on the improved airport infrastructure, recent growth within the destination’s room stock, in addition to more planned development, with over 2,000 new hotel rooms on schedule, to be ready in the next two years.

Meetings were also held with United Airlines and Southwest to explore all opportunities for the destination, in particular the new US gateways of Houston, Dallas, Fort Lauderdale and Chicago.

Chief Executive Officer of the Antigua and Barbuda Tourism Authority, Colin C. James, said he was pleased with the feedback from the airline partners, who welcomed the face-to-face meetings.

“The two new additional Jet Blue flights, each 150 seats per flight, will have the airline flying to Antigua on Tuesdays, Wednesdays, Thursdays, Fridays and Saturdays.  The increase in this carrier’s capacity will be a welcome boost for our weddings and honeymoon market.

“It will ensure that adequate airlift is available to support the marketing efforts of both the Tourism Authority and our hotels, ahead of the busy Thanksgiving holiday in the United States, which signals the start of the winter season,” said James.

The meeting with American Airlines also resulted with agreement on the resumption of the second daily flight from Miami, on December 18. 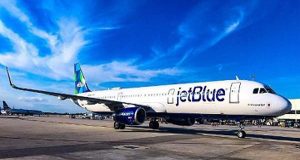 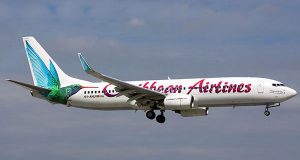 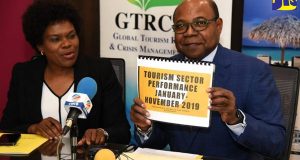 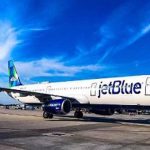 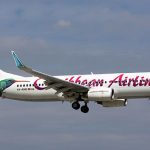 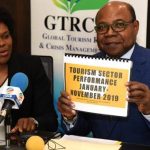 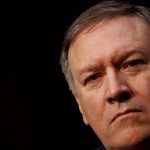 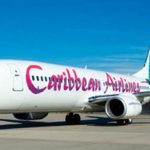 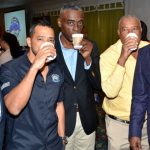