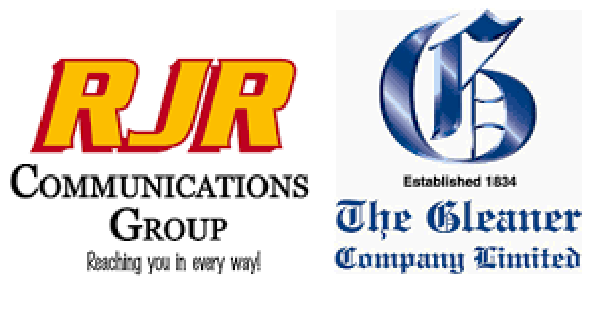 RJR Group To Merge With Gleaner On March 16

KINGSTON, Jamaica, Mar. 10, (CMC) – The Gleaner Company will become a wholly-owned subsidiary of Radio Jamaica Limited (RJR) on March 16, with the transfer of over 1.2 billion shares.

In a notice today, RJR announced, that it is pursuing a new allotment of shares, involving both a share split and a swap, to facilitate amalgamation with the Gleaner Company Ltd., under a scheme approved by the shareholders of both companies.

The number of shares of RJR was increased by the creation of over 138 million new ordinary shares by capitalizing J$180,491,810.20, forming part of the reserves of RJR.

“These shares will be distributed amongst the RJR shareholders on the record date (March 24) immediately after the subdivision,” the notice said.

The approval for the allotment of shares pursuant to the Scheme of Arrangement for Amalgamation, approved by shareholders, was received on December 30, 2015 and this was sanctioned by the Supreme Court on February 17.

RJR said, that it anticipates that the listing of the new ordinary shares on the Jamaica Stock Exchange (JSE) will take place on March 24.

The Company register of members of RJR will be closed on March 22 and it will be re-opened on March 24 to enable registration arising from the implementation of the scheme.

The merger will see the media entities of The Gleaner, including The Gleaner UK, USA, and Canada, falling under the RJR Group.