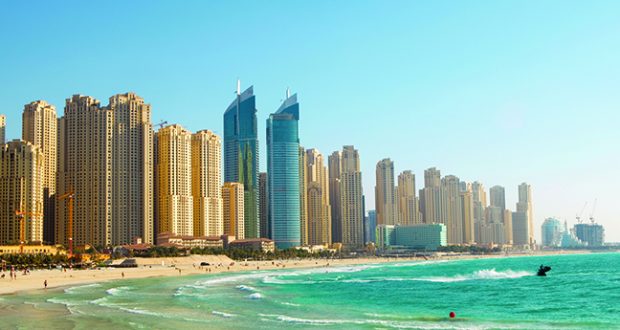 If you’re visiting one of the world’s hottest tourist destinations, you want to know the best insider tips to make the most of your time. Mourad Mekhdjian, service director for Air Canada, was on the airline’s inaugural flight to Dubai and has explored the city from every angle. Follow his priceless expert advice to navigate the most populous city in the United Arab Emirates, and get there in style with non-stop flights via Toronto on Air Canada’s Boeing 787-9 Dreamliner aircraft. 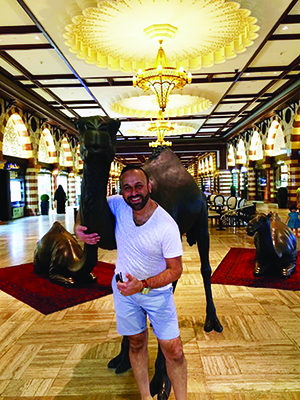 See everything with a bus tour

If you’re on a tight schedule, Mekhdijan advises starting with a Hop-On, Hop-off bus tour. This will give you an overview of major attractions and everything the city has to offer, including new Dubai, old Dubai, the waterfront, and Palm Islands — some of the largest man-made islands in the world. Use the tour to decide which sights you want to spend more time checking out on foot.

Splurge here, save there

A common tourist concern is that Dubai is an expensive city, but Mekhdjian says it’s surprisingly affordable. As the world’s tallest structure, Burj Khalifa is a must-see, but Mekhdjian recommends saving by skipping the pricey elevator ride to the top. Instead, get spectacular panoramic views of the city by splurging on a visit to Vault, an exclusive bar on the 71st and 72nd floors of the JW Marriot Marquis Dubai. The menu isn’t exactly inexpensive, but you can save with daily late afternoon drink specials or come for ladies night on Tuesdays where women receive three complimentary drinks.

Eat this, and that

Mekhdjian says there are plenty of amazing, reasonably-priced restaurants all over the city. His top pick is Abd El Wahab, which boasts affordable fare and a wrap-around terrace that offers breathtaking views of a water show and the Burj Khalifa. Other favourites include the Reem El Bawadi and the Jumeirach Beach Residence area, which has plenty of beautiful interconnected restaurants. 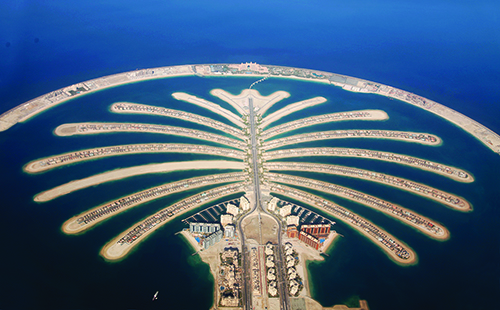 Go on a desert safari

This tour on camel lets you experience an “oasis of grandeur” and includes a bonfire, dinner and belly dancing. Mekhdjian especially appreciates this new perspective on the desert because it’s the first thing he sees when flying into Dubai. Other tours are on 4 by 4 vehicles or quad bikes and let you ride the sand dunes.

Most locals have a good understanding of English, so communication barriers won’t be a problem. It can go up to 50 C, so be sure to pack light clothing, a hat and sunscreen. Finally, if you get homesick, you can always visit one of the many Tim Hortons outlets that Mekhdjian says are everywhere. 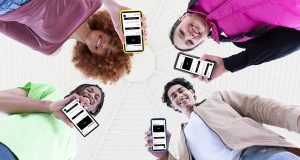 The New PRESTO App Puts The Smart In Your Smartphone! 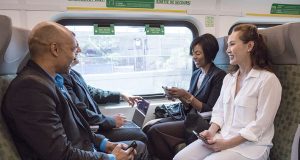 More Transit For What Matters Most To You 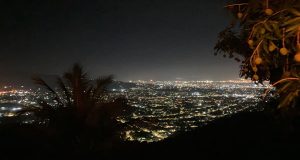 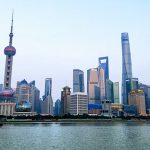 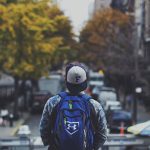 4 Smartphone Tips To Stay Safe And Connected When Travelling 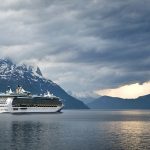 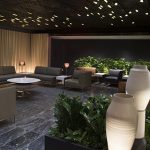 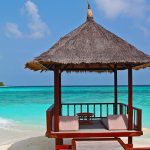 Staying Fit On A Tropical Vacation 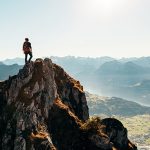 Why You Should Travel Solo