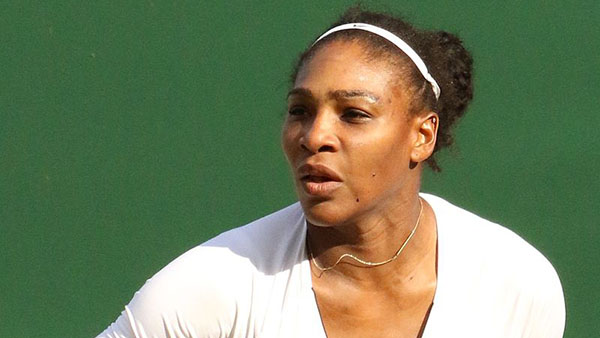 That Racist Caricature Of Serena Williams Makes Me So Angry

Serena Williams did something that even President Barack Obama could not do. She got angry and showed it.

At the recent U.S. Open Tennis Championship, Williams disagreed with some of the calls made by the umpire. They argued. Williams became so annoyed that she smashed her racket into the ground.

Another tennis superstar was also famous for smashing his racquets. In the 1980s I watched John McEnroe curse and crash his way through many matches. His confrontational behaviour was legendary. It was expected and accepted as part of his playing style. Williams’ display of anger has tournament umpires threatening to refuse to work with her.

Beyond the obvious differences in the decades between McEnroe and Williams, as well as some changes in tennis rules, I think their demonstration of anger mirrors the power and privilege in society. It matters who gets to show their anger. And who gets to feel the hard edge of it.

What is most interesting is not Williams’ anger but a cartoon that purported to depict it, drawn and circulated by Mark Knight for The Herald Sun newspaper in Australia. The cartoon ignited a wildfire of protest from the moment it was printed.

In the caricature, Williams is shown as an angry woman, jumping up and down protesting the umpire’s decision. The visual language of the Williams character is instantly and culturally recognizable to many. It is just another variation of the mammy stereotype. Only this time she is angry rather than grinning. 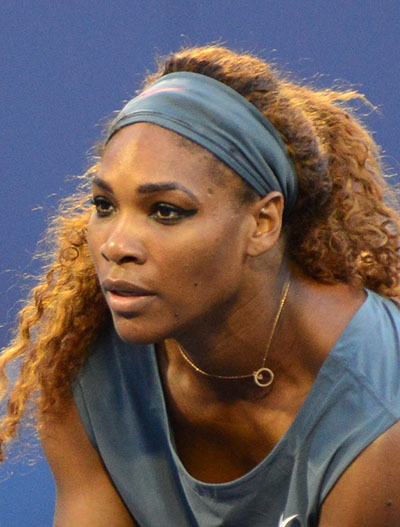 The mammy stereotype originated in slavery. She was always a rotund woman, dressed in an apron and headscarf and with a grin as wide as her hips. Its function was to show Black women as docile, dim-witted creatures who lovingly took care of the white household. They were not a threat.

The days of the whip are long gone but the mammy stereotype lives on. In the film world, there is Hattie McDaniel playing Mammy in Gone With The Wind. There is Lillian Randolph, the voice of Mammy Two Shoes, and the object of fun in the classic series Tom & Jerry. And there are the maids played by Viola Davis and Octavia Spencer in The Help.

A mammy might be living right now in your kitchen. Pick up a box of pancake mix and Aunt Jemima smiles back at you. Her updated portrait cannot hide her origins in the kitchens of slavery. Or how about a mammy or Aunt Jemima cookie jar for the counter? These are readily available on mainstream shopping websites. Vintage ones costs more because they are collectors’ items.

In the cartoon, the Williams caricature is almost 10 times the size of the other woman. While this centres her as the dominant figure in the drawing, the scale of the size difference has racial overtones too.

Black women living with mental health issues face a similar racial stereotype about their strength. When therapists and psychiatrists believe that we are so strong, they are less likely to take our suffering seriously and more likely to misdiagnose and mistreat it.The Black figure is taller, larger and stronger in the drawing as well as in the white imagination. For example, in hospitals Black women get less medication to manage pain as nurses and doctors assume they are stronger and don’t feel it as intensely.

Black women who are assertive risk being labelled the “angry Black woman.” This is a powerful tool for quashing discussions of different perspectives and seeks to silence Black women. It has stalled or killed many Black women’s careers.

The stereotype of being bigger and stronger also affects Black men. In one study they were perceived to be physically stronger than white men and seen as more of a threat based on their size. Police reports of their encounter with Black men stress the size of the men, becoming a justification for the use of excessive force.

Just ask Michael Brown, Eric Garner and Alton Sterling. Well, you can’t ask them because they all are dead. Unarmed. Killed by the police. 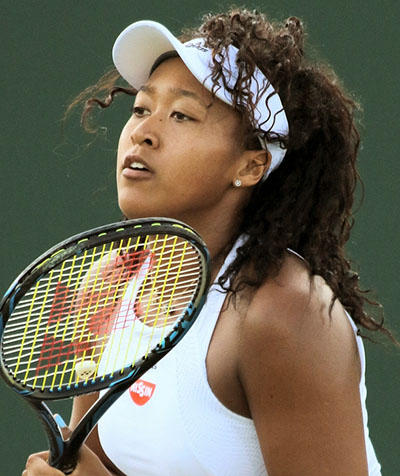 Naomi Osaka beat Serena Williams in the U.S. Open final. Osaka is bi-racial with a Haitian father and a Japanese mother. In the cartoon she was whitewashed. She was drawn as a small, slim white woman with a blonde ponytail. The Osaka figure could not contrast more with the Williams caricature. She is in control as she politely and assertively addresses the umpire.

The Williams figure is clearly out of control as she jumps and snarls. The baby-pacifier falling out of her caricature lips add another layer of racist meaning. Angry, large and infantile, this Black woman cannot be taken seriously.

The whitewashing of Osaka serves only to highlight the importance of race colouring every aspect of the cartoon. Due to the backlash, the newspaper defended the cartoon, claiming it was a satire that has nothing to do with gender or race. Tons of people did not agree with their explanation. The cartoon made me angry.

Jacqueline L. Scott, is a PhD Student at the University of Toronto.